Not breaking the web

Did you know that JavaScript is the world's NO. 1 most popular language? At least according to Github and Stack Overflow it is. As a developer, that is a huge reason to get to know it better, wouldn't you say?

In the great year of 1995, the rumours has it that the American computer scientist Brendan Eich wrote a brand new language. Just through 10 days of work! At this time back in Norway, we were still riding the wave of (finally) hosting the winter olympics in Lillehammer the year before. Sometimes I'm thinking we still are.

At this time, Eich was working for Netscape, one of the coolest tech companies in that decade. He called his brand new programming language "Mocha", but it was later on renamed to LiveScript (when shipped with Netscape Navigator) and later on JavaScript.

Just like the Norwegians, Netscape also wanted to ride the wave, the wave of the super-popular language Java. 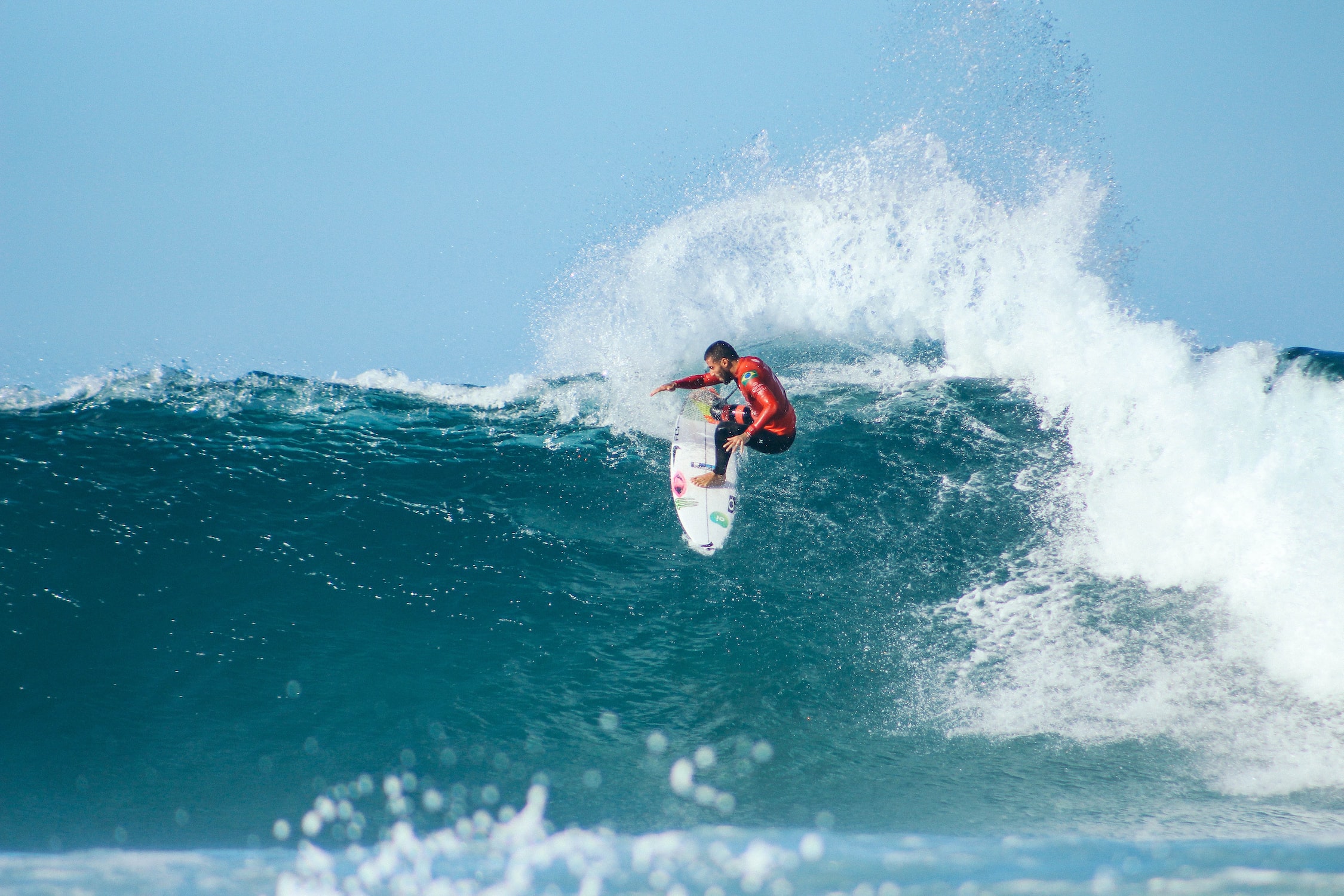 Introduced as "the scripting language" for the web, Netscape shipped JavaScript in its newest browser update. What they did not know was that this was going to become the most used programming language in the world just 25 years later.

Today, many websites are completely and utterly reliant on JavaScript to even work. It is safe to say that the days where websites are only containing HTML and CSS, are gone. Long gone.

The committee and "Not breaking the web"

Thankfully, there are a lot of highly competent people making sure that all the websites we rely on so heavily do not break. The most powerful tech firms of the 21st century is cooperating on improving the technical standard of JavaScript (EcmaScript) through its very own committee, called TC39. The committee is behind all the great improvements to the language, especially in ES6/ES2015 when we got additions to the language such as arrow functions, rest/spread etc.

But did you know that anyone can contribute by composing their own proposals to develop the language further? You can read more about this process here, or just peak at all the cool, already processed proposals over at github.com/tc39/proposals.

And. If you have the time, take a stroll down memory lane and read Eirik's article from last year's calendar on the committee work and the standard itself.

Or, if you're lucky, perhaps one of the coming calendar hatches will be written by one of the maintainers of EcmaScript? Who knows😏.

Keep on reading for technical quirks, explanations, funny ingredients in the JavaScript language and many more, throughout the rest of the days in this Christmas calendar, and pick up a thing or two about the world's most popular language!

Read more outside the calendar

Visit the blogs of Christmas past